Welcome to the American Riviera

We’ve got our Marketing Director, David, as our resident Santa Barbarian, but the ties to the area are deep with UCSB grads – Run Local Founder, J.T. and Race Directors Scott & Justin. In addition some of our favorite events are in Santa Barbara, including June’s State Street Mile and September’s She.Is.Beautiful race.

While Santa Barbara checks in at a mere 100,000 people or so, its international appeal has made it a hub for work and play – our two favorite things, which often overlap. The region’s trails have also attracted some of the world’s best trail runners, including HOKA ONE ONE athlete, Dani Moreno, who welcomes you to this page. It’s no coincidence that our Official Shoe & Apparel sponsor HOKA ONE ONE calls the region home and is putting out some of the most creative footwear on the market.

Enjoy some of our favorite spots, listen to some music or enjoy the meditative release of coloring some pages. PS – David’s toddler loves garbage trucks and he promised him to add a garbage truck coloring page. Done. Thank you to Marborg Industries for keeping his son entertained.

Enjoy out and backs on the waterfront’s bike path and Chase Palm Park’s soothing mile-plus long stretch of grass.

Just up the road from Santa Barbara, enjoy beautiful ocean bluff trails as well as a connector to the Obern Trail where you can enjoy two miles worth of a pancake flat dirt path for your tempo run.

Featured in Dani Moreno’s welcome video this is another easy going trail system just outside UCSB’s Douglas Preserve. You’ll also be steps away from the Coronado Butterfly Preserve and the Goleta Butterfly Grove where you can enjoy a nice walk under the Eucalyptus trees often populated by Monarchs.

Do a Google search for Santa Barbara Trails and you’ll quickly be overwhelmed with all the options. If you’re just visiting for a weekend and can only squeeze in one trail, this is it. The trailhead is just outside of downtown Santa Barbara and within approx.  3 miles you’ll be overlooking the American Riviera and Pacific Ocean.

Since 2003, Joe and Monica DeVreese, along with their knowledgable and passionate staff have been cultivating as well as supporting the area’s vibrant running community, including the youth Coyotes Running Club a Mountain Racing Team and SB Running & Racing.

Santa Barbara is an Arete small location in conjunction with the Arete Remote Team.

Local resource and event organizer, the Santa Barbara Athletic Association provides community leadership and support for all types of running, including track trail, ultra, road and cross-country.  They encourage people of all ages and abilities to develop and maintain a healthy lifestyle through running and we work collaboratively with the community to bring attention and respect to Santa Barbara as a great running community.

The Santa Barbara Mountain Racing Team was started by Monica and Joe DeVreese, owners of the local running store, Santa Barbara Running Company.  We are a group of local trail runners dedicated to promoting trail running locally and racing trails globally.  We love spending time in the mountains exploring the beauty Santa Barbara has to offer.

Mike Swan and Rusty Snow have over 40 years of combined experience coaching runners of all abilities from the beginner to the Olympic hopeful. They offer individualized coaching plans as well as a “workouts only” option. SBRR works out twice weekly and offer three workouts per week (Tuesday 6am-San Marcos HS, Tuesday 6pm-UCSB and Saturday 6:30am various locals in the SB County area. Location announced weekly on the Blog) contact us: [email protected]

Tacos + batting cages. It doesn’t get much better than that. It also doesn’t hurt that they have some of the best tacos in town.

With a relaxing new tasting room in downtown Santa Barbara you won’t go wrong with any of their wines.

You’re always just a stones throw away from any good brewery or cocktail lounge in Santa Barbara, but if you want a no frills, peanuts on the ground, live music, dart throwing, just give me a Guinness type of place after a hard day of work and play, then look no further.

Enjoy a walk up and down Santa Barbara’s historic State Street or explore the bustling Funk Zone near the water front for a myriad of shopping, restaurants, wineries and breweries to keep you going all weekend long.

An independent, full service, overstocked bookstore located on upper State Street in Santa Barbara, CA, Chaucer’s has been a mainstay for booklovers near and far since 1974.

Since 1965 artisans from the region have staked out their spot every Sunday along Cabrillo Blvd. on the waterfront showcasing their original and unique work. 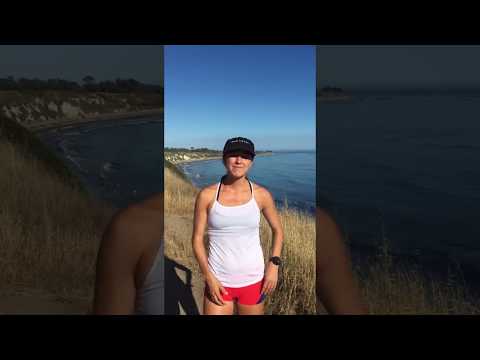 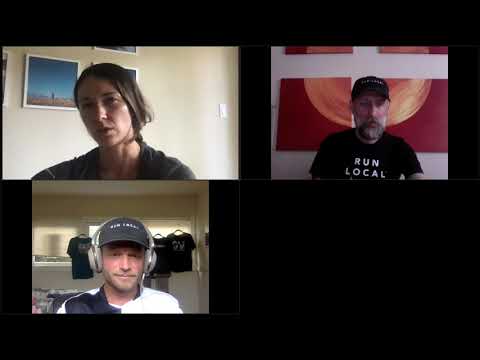 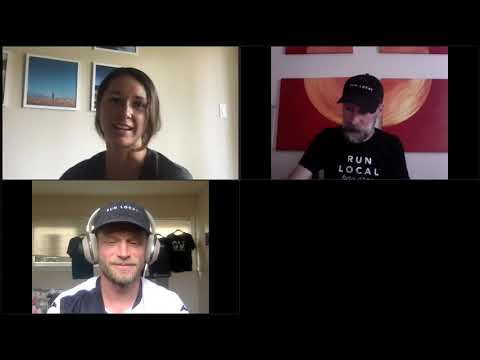 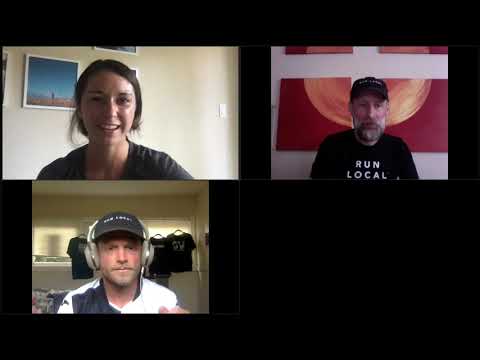 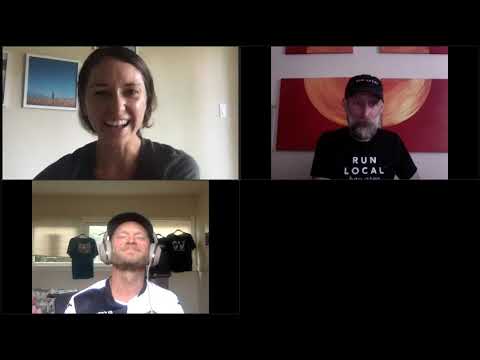 Be the First to Know - Subscribe to Run Local Emails!